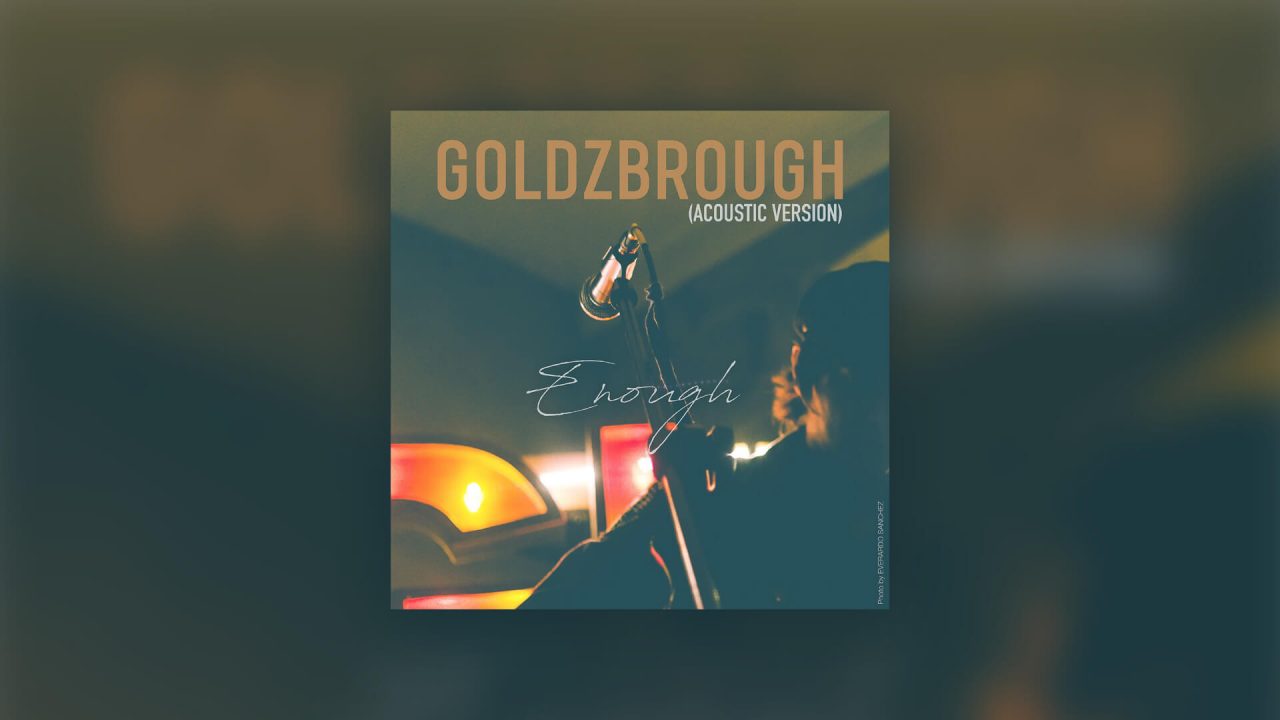 The Original Version was already released on 26th of July 2019. After the great success of the Acoustic Version of „Good Things Never Last“ which is still in the SPOTIFY CURATORS PLAYLIST „HOT ACOUSTICS“ with almost 500.000 Streams and counting – GOLDZBROUGH is giving it another shot with an extrem extraordinary version of „ENOUGH“. The acoustic version provides an fantastic feeling and outstanding vocal arrangements, especially in the chorus.

Get your Acoustic Version of Enough here!