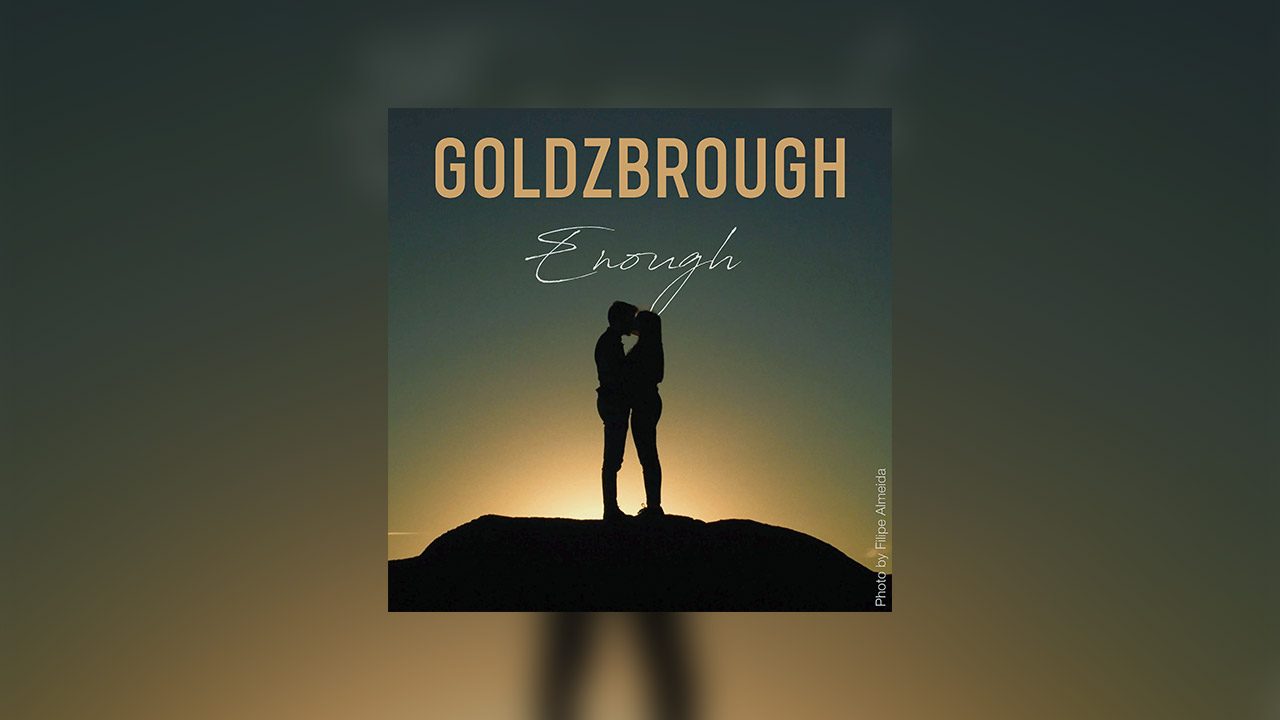 “Enough”is about having that one thing in your life that is enough! That is everything and all the materials are just things we don’t need. Love and life is enough. After reaching over 100k streams on Spotify, Goldzbrough is now entering the next level. Also, radio-promotion through whole Germany is starting with the release of the new single and we are proud to announce the lyric video in one week, too.

The debut single ‘Good Things Never Last’ from Goldzbrough was released on 31.05.2019 through Inspirit Music Productions. A fresh British talent, Goldzbrough’s sound is rooted in his love of classics like Simon & Garfunkel and The Who but he has given it a major contemporary twist by collaborating with German artists and songwriters – such as Tom Olbrich, Joshua Allery and Myles Green. ‘Good Things Never Last’ is the first taster from an important new artist who has created a modern Pop sound that takes in elements of his other love, Hip-Hop. ‘Good Things Never Last’ showcases both great musicianship and production skills; the track was self-produced by Goldzbrough.

Stream or buy at your favorite service… https://lnk.site/enough